Tips for the structural pillars

We are updating our ground floor (knocking through walls, changing the lay-out). I finally have a basic scheme with which I am happy (see picture). The only thing which is a bit awkward, are the two structural pillars in what will become the kitchen/dining room. I have circled them in red. Does anyone have a creative way of using or decorating these, maybe even incorporate them in the plan? The dotted squares are existing skylights.

I have drawn an L-shape kitchen, but it might become a long single-wall. Please critique the larger plan as well. I can use all the help I can get :-) 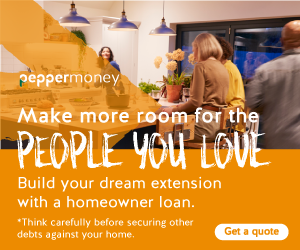 More Discussions
Is this the best use of space?
3
RSJ not needed, according to the builder-
4
I live near Avignon, France where do I find rustique kitchen cabinets
1