Underfloor heating for half a room?

So we're having an extension done which will extend the living room and kitchen later this year.

Initially we wanted wet underfloor heating throughout both rooms, however we do not have the budget for that unfortunately due to the cost of retro-fitting it. We considered electric UFH in the existing section of the room and piped in the extension part, however due to running costs, we decided that we'd never turn on the electric UFH, therefore it was pointless.

Is it worth having part of a room with wet UFH? and a radiator to help heat the other sections of the room?

or.... would it just be better to get rid of the UFH entirely? would it seem strange having UFH in only part of a room?

We're planning on having LVT flooring, so it would conduct the UFH well.

(the exact layouts of the units etc are likely to change) 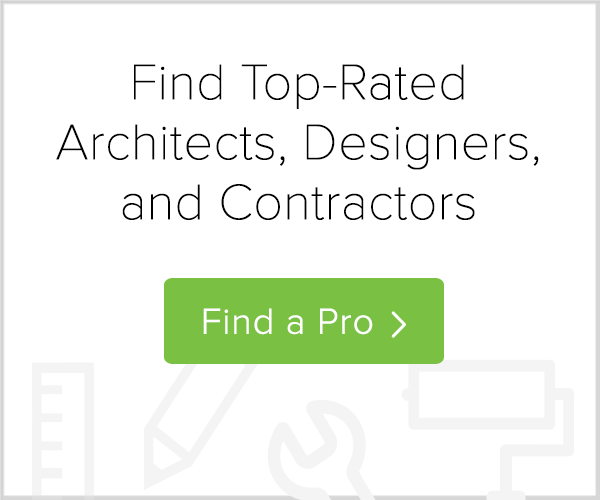 Scrubland to side path
5

Help please with what to do w/ living room alcove
4