We bought a Japanese Maple a few months back.

About a month or so ago, we noticed that the leaves were "drying up". We thought that we had not been watering the plant enough so we made sure to water it more often. However this didn't help so put the plant indoors as we thought maybe it was getting blasted with sunlight while we were at work.

I was watering the plant today and checking its leaves to see if it was getting better, when I noticed strings of "web" on some of the leaves. On taking a closer look I found 7 of these caterpillar like things. They had cocooned themselves in the leaves.

I've now taken them out but we're concerned that they will come back. Does anyone have any tips on how to stop this from happening? If anyone knows of a specific brand of anti pest spray we should buy please let me know.

Also, we would appreciate any advice on any steps we can do to help the plant recover. I've attached some photos of the plant and the pests, to help anyone wanting to give any advice. 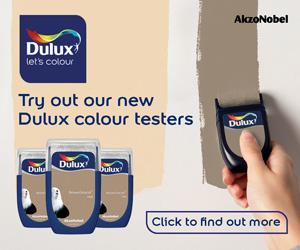 Gold or Chrome handles with a Cashmere Kitchen?
23