We are looking to install a new kitchen in this space and I need some help!

I would be very glad to hear what layout suggestions & advice you have - I will put a couple of initial ideas in the comments below, what do you think is best? Or should I start over?! Please do let me know if I have missed something vital!

A couple of background points - we have 2 young children and love cooking & entertaining. 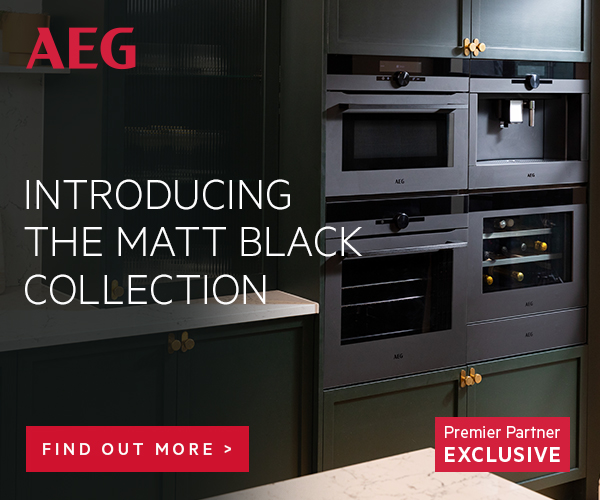 island . or not island
7