So partly if anyone has any good advice.. and party to help me feel less useless and I thought it could be entertaining!

What DIY mishaps, mistakes and disasters have people had?

Today I've managed to fail at putting up blinds (that I've managed to put up all over the rest of the house...) No idea what this Lintel is made of compared to the rest.. but omg... I've been drilling for ages and I get about an extra couple of mm... tried a different tip and it broke!!! all masonry drill bits

and then trying to put up a wall bracket for the TV in the kitchen... and first one hit some random metal strip... then despite being smaller than the bolt, they wouldn't grip properly... went down another size.. and now ones all the way in, was about to do the final tighten and then went suddenly loose.. and now the top one won't go in any further!.... so I've made 5 holes now in our new wall.. and none of them will hold the bl**dy thing! Grrrrr.... I think I need to give up for today! *sigh!* 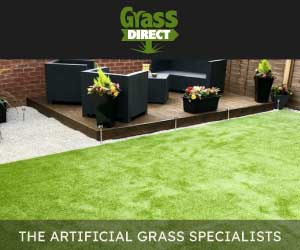 Right, my en suite bathroom - do your worst!
95

Help! What floor should I have in my Kitchen
11